Reicast - Dreamcast for your Android!

Reicast is an alpha release emulator for the Sega Dreamcast. It was released today to the Google Play Store. I can't believe how bad ass it is for being an early alpha. You can check it out on the Play Store by clicking here. The projects main website can be accessed by clicking here. I gotta say, i freaking love the dreamcast and a portable emulator is really awesome.

Below are quite a few screen shots for your consumption. 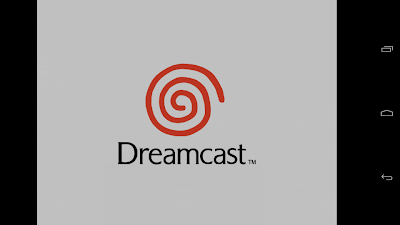 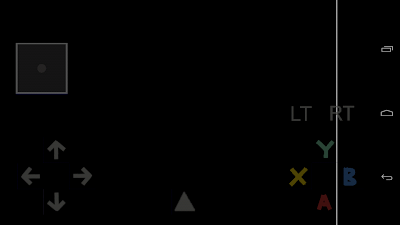 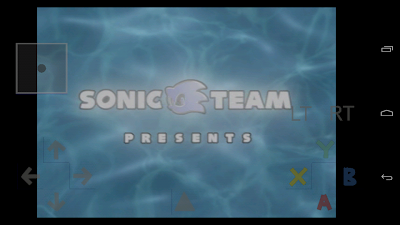 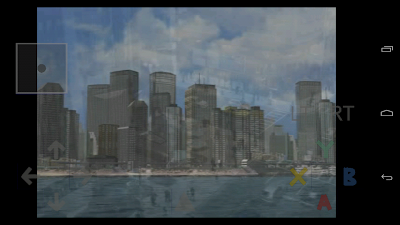 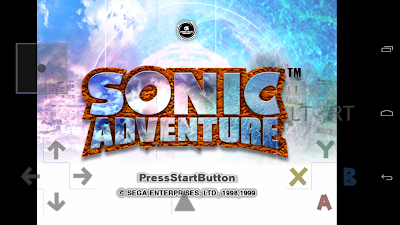 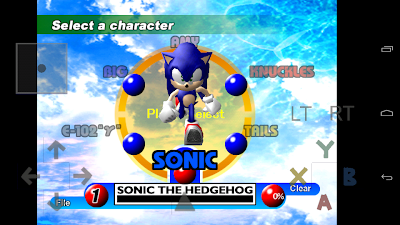 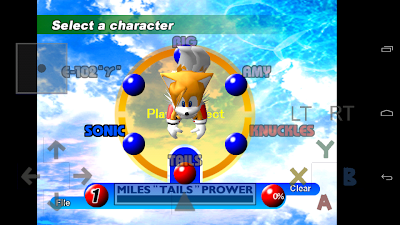 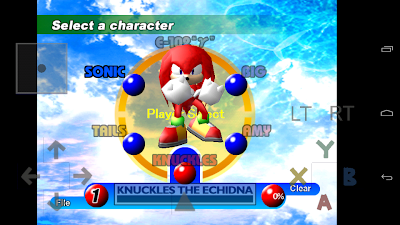 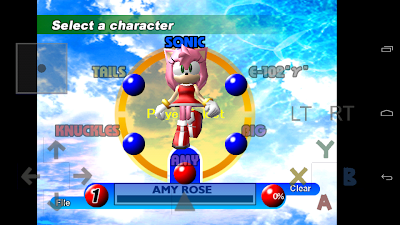 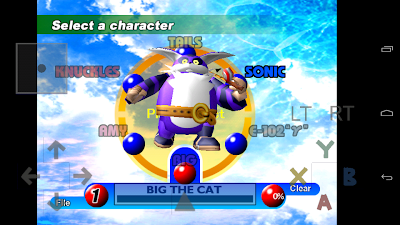 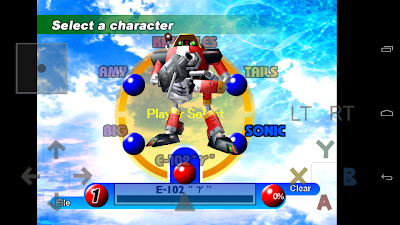 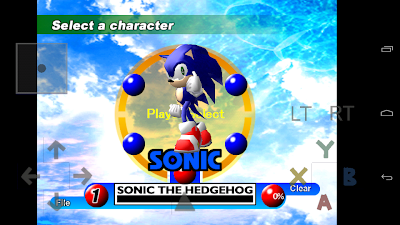 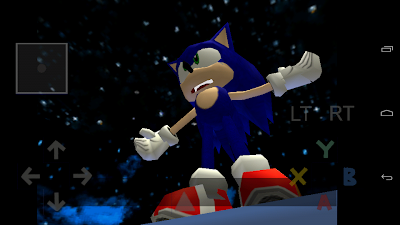 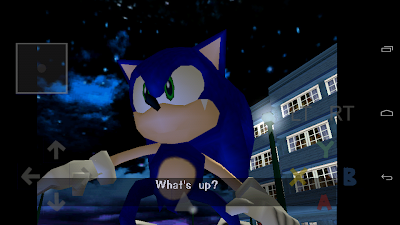 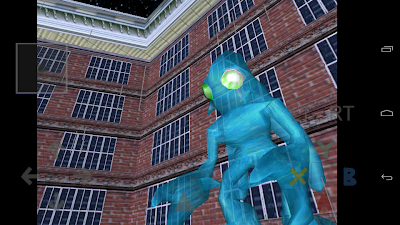 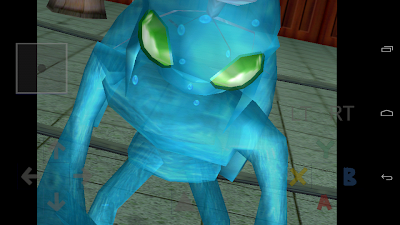 I've been getting cozy with the Fedora 19 over the past week or so. I really am enjoying the stability, speed and looks of GNOME 3. One of the things I enjoy most are the amount of emulators available from the open source community. While they are not exclusive to Fedora, it was fairly easy to obtain and use them. Below is a small list of the emulated systems / emulators I play regularly. In no particular order.

Sony Playstation One - PCSX Reloaded
Of the PSX emulators I've tried I keep coming back to PCSXR. I like the interface, the configuration options and the way it makes Final Fantasy VIII look. It has a built in high level BIOS so no need to hunt down a SCPH1001 BIOS (but you can use it if you have one). I wasn't able to compile the newest release so I used the one from the RPMFusion repositories.

Sony Playstation Portable - PPSSPP
PPSSPP is an excellent emulator for playing Sony PSP games on. It's fast, looks great and now has full bgm and sound support. You can get the source from their home site and compile it. Or you can download pre-compiled 64bit binaries for Fedora 19/20 from here.

Sony Playstation 2 - PCSX2
PCSX2 is the premier PS2 emulator. As a matter of fact I think it might be the only PS2 emulator. It has good compatibility, great visual effects and is awesome :) The only downside is you need a beast of a machine to get good speed form games. You also need a PS2 BIOS. Please don't ask me where to get one, I haven't a clue. You can download fedora packages from here.

Nintendo DS / DSi - DeSmuME
DeSmuME is just plain awesome. Why is it awesome? One word.... Pokemon. Or any other DS / DSi game really. This emulator has great compatibility, supporting several screen layouts and display filters. Also has full sound. Only downside is you need a beefy computer to play games at full speed. I couldn't find a current RPM package for DeSmuME so you'll need to compile it from source. I have a howto right here.

Nintendo Gamecube / Wii - Dolphin Emu
This emulator is an awesome piece of work. It supports Nintendo Gamecube and the Nintendo Wii. It emulates with flying colors, but needs a very beefy machine to make it happen. With full 1080p resolutions and OpenGL support it's truly a sight to behold. Just make sure you have the horse power to run it. On Fedora I had to compile form source, which was really easy. I have a how to for version 3.5 here, it also works for Fedora 20 and version 4.x.

Nintendo SNES - SNES9x
It seems this is the only option for SNES emulators on Fedora. I would normally go with Bsnes as it's super exact in it's emulation, but the build in the repositories will not open ROMs. Or at least I couldn't figure it out.

Nintendo Famicom / NES - Nestopia Undead Edition
Nestopia is a great NES emulator. As far as I know it supports all the NES mappers. Has nice filters to smooth the graphics and supports GTK+3. It's available in the repositories for easy installation.

SEGA Swiss Army Knife Emulator - Kega Fusion
Kega Fusion emulates just about everything from SEGAs 8bit and 16bit days. It does Master System, GameGear, Genesis/MegaDrive, 32x and SEGA CD. It emulates all of them really well. An RPM of Kega Fusion can be downloaded from here (as well as a few other emulators for Fedora).

Sorry for the lack of pictures, after all the typing I just didn't have the energy to make a bunch of screen grabs.
at December 14, 2013 No comments: 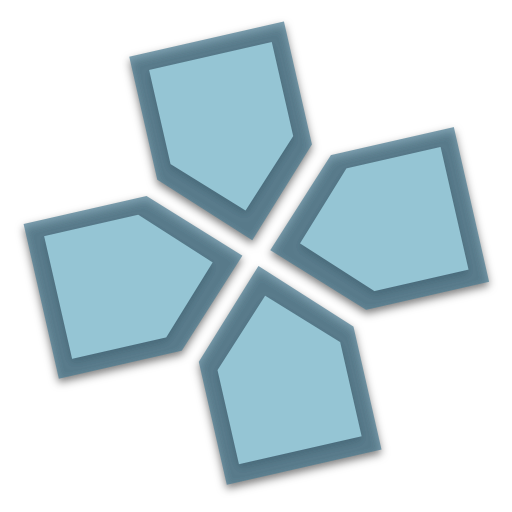 Below is my little archive of precompiled binaries of the Playstation Portable (or PSP for short) emulator, PPSSPP. All binaries are compiled for Fedora 19 64bit with Intel i7 CPU optimizations. Your mileage may vary on other Linux distributions but it should work on any newer distro. Make sure you have libSDL installed.

The archive should be updated daily as long as my computer is powered on :)

For this little jaunt we'll need to download the SVN source as the vanilla 0.9.10 source release would not compile under Fedora (at least not for me). It's easy to do, just follow the below commands. In addition you'll need your basic build environment such as c++ compilers, make and what not.

Start off by installing Desmume's dependencies (one command):

Next off we'll want to download the source from Desmume's SVN repository (one command):

Now lets cd into the Desmume directory, which contains the source code (one command):

OK, still with me? This is the part where the magic happens... the compile! (3 commands):

Once the make finishes you'll want to install your baby into it's final resting place. (one command):

And there you have it. A fresh steaming pile of Nintendo DS emulator. Load up a game ROM (one you legally own, of course) and give it a shot! 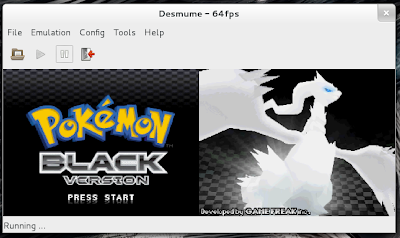 This morning I was trying to update my Fedora 20 install and it was playing all kinds of hell about missing dependencies. These were packages I knew were available in Fedora. After a little research I found the missing packages to still be in the testing repo. It looks as if some of the packages were released to updates while some were left behind in testing. All I had to do to fix it was enable the testing repo and *BAM* it updated fine.

The following command will enable the updates testing repository permanently

If you wish to disable it again, run the following command

If you'd rather not enable the updates-testing repository permanently but just use it on a case-by-case basis, you can do this with yum. The command:

https://fedoraproject.org/wiki/QA:Updates_Testing
at December 04, 2013 No comments: