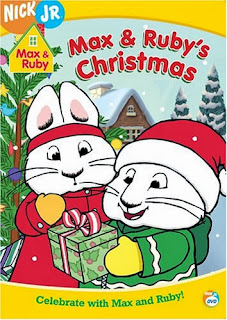 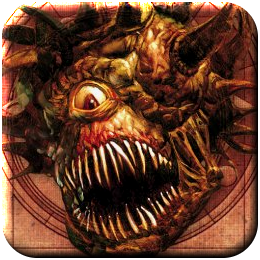 Crap quality icon I made for DOSBox running the game Eye of the Beholder. 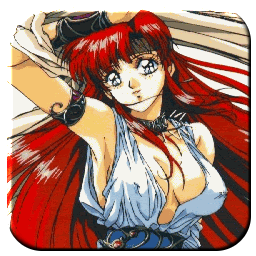 Crap quality icon I made for DOSBox running the game Knights of Xentar.
at November 28, 2013 No comments:

Just as a heads up to myself for future use, below is a rough outline I found on the Dolphin-Emu Linux Compile FAQ. Thanks to the mystery chap who originally posted this.


Start off by installing the needed dependencies to compile (2 total commands, second one is really long).

Next you'll want to make a directory to hold the source code. I made a directory in my home named Source. And don't forget to enter the directory you made (2 total commands).

Now we will download the source from google code's git server (1 total command).

Time to dive into the source code directory (1 total command).

Once inside the dolphin-emu directory you'll want to make another directory called build and enter it (2 total commands).

It is now time to make the magic happen through the wonder of compilation (2 total commands).

And lastly we'll want to sudo to root and install the program to it's final resting place (1 total command).

I found this on the Steam forums. I was having a problem with Steam under Fedora 20 crashing when I received a message from one of my friends. It's a selinux permissions problem with the sound that is played when you receive a message. Below is a copy and paste of the post.

This is really a bug with Steam that they need to fix. Having execheap is apparently bad and avoidable so hopefully with some pressure Valve should sort it out.

Is a workaround in the meantime. Although you need to remember to set it back later when it's sorted.